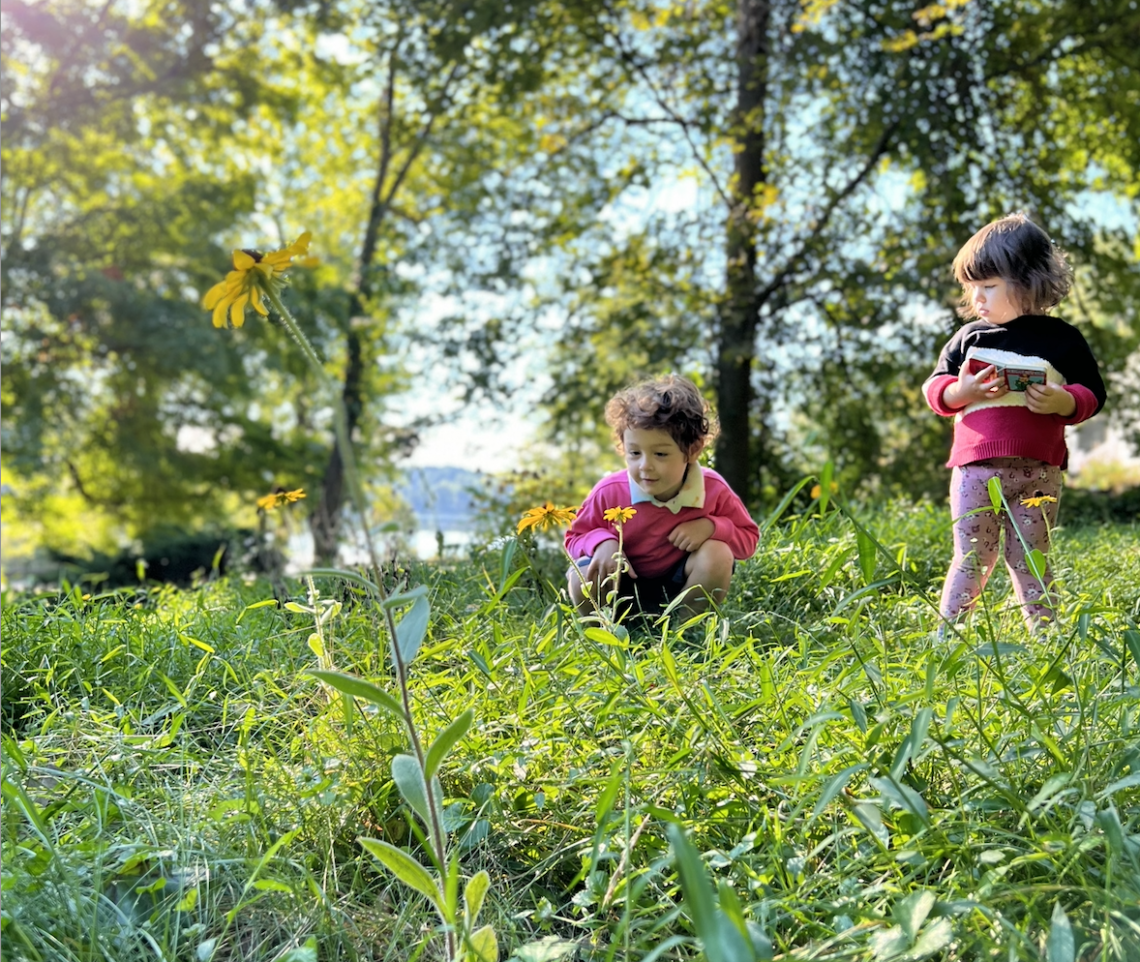 On a winter day in 2016, Louise Washer received a call that would change her life. As president of the Norwalk River Watershed Association (NRWA), Washer was overseeing habitat restoration projects, monitoring water quality, and working to eliminate pesticide use in seven watershed towns in Connecticut. The call was from her friend Donna Merrill, who was developing a community land stewardship project at the Hudson to Housatonic Conservation Partnership, similar to the NRWA. Merrill had just experienced an aha! moment upon discovering the citizen-powered ‘Bee Highway’ in Oslo, Norway—a city-wide trail of bee-friendly food and shelter stations.

Emboldened by Oslo’s dedication to protecting its pollinators, Merrill and Washer teamed up on a mission to plant native dogwood trees in the neighboring towns of North Salem, New York, and Ridgefield, Connecticut. “It was a huge hit. People loved the idea of restoring habitats across state lines,” says Washer, who saw the potential for a similar initiative across NRWA’s seven towns. In late 2017, Merrill, Washer, and several other area women launched what’s now known as the Pollinator Pathway, a volunteer-run network of public and private gardens providing pesticide-free native plant corridors, spaced roughly half a mile apart, for bees, hummingbirds, and butterflies—all pollinators that are responsible for one in every three bites of food we eat. Pollinators are four times more attracted to native plants than non-native or invasive ones, according to the Xerces Society for Invertebrate Conservation.

Read the full story on outsideonline.com.

“Set wide the window. Let me drink the day." #ed

Remy did his first running race today and came in

“Do not litter! Love, your friendly neighbor.”

Reporting in the fields with Evie for @outsidemaga

I did not expect to learn as much about sailing (a

So delighted we could catch up with even more old

The last few days on the road, we tried to slow ti